These products are not toys! They contain very small parts and are not suitable for children under 14 years.

The components of the models can be easily damaged, being necessary to handle them with care! Avoid prolonged exposure to the sun and protect them from dust deposits with showcases!

Town-to-town races were all the rage at the turn of the century. This Type K won Renault its first major overall victory, in the 1902 Paris-Vienna race.

Right from the outset, the Renault brothers were all too aware of the promotional value of motor sports. They started competing in the voiturette category, winning many of the town-to-town trials that were so popular in the early years of the twentieth century.

But the 1902 Paris-Vienna race marked a step up into a different league for Renault, which had entered three Type K “lightweight cars” alongside four smaller voiturettes. The event was a very tough ordeal, with a crossing of the Alps at the Arlberg Pass, at an altitude of 1500 metres. Wrapped in their leather overcoats, the courageous drivers braced themselves against the strong winds, braved the elements, and skilfully negotiated the rough mountain tracks. Overwhelmed by Count Zborowski’s big powerful Mercedes and Henry Farman’s Panhard, few onlookers had even noticed the little Type K. But the nimble lightweight Renault proved ideal for the steep, twisting roads, and Marcel Renault finished first, completing the 1300 km at an incredible average of 62.5 km/h!

From now on, Renault would be a very serious contender in motor sports at all levels

6 other products in the same category: 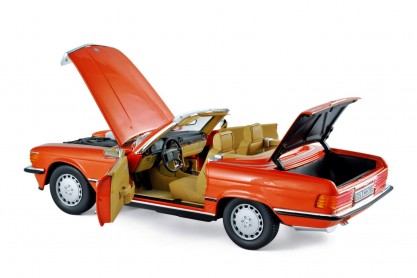 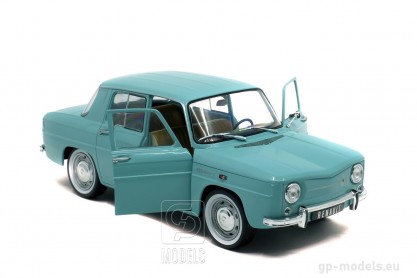 No customer reviews for the moment.
error

This site uses cookies. By continuing to browse the site you are agreeing to our use of cookies. Find out more here.